Sound containment along with pressure testing now forms a vital part of new construction and refurbishment in accordance with part L regulations. The sealing of leak prone areas using acoustic rated sealants at different stages of the build often makes the difference between a pass and fail.

We carry out the pre plaster works by sealing joists to block work and cavity liners to block work junctions followed by skirting board to flooring joint and internal frame perimeters, limiting the areas in which sound and air can escape. 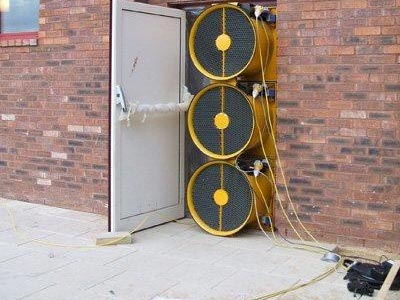